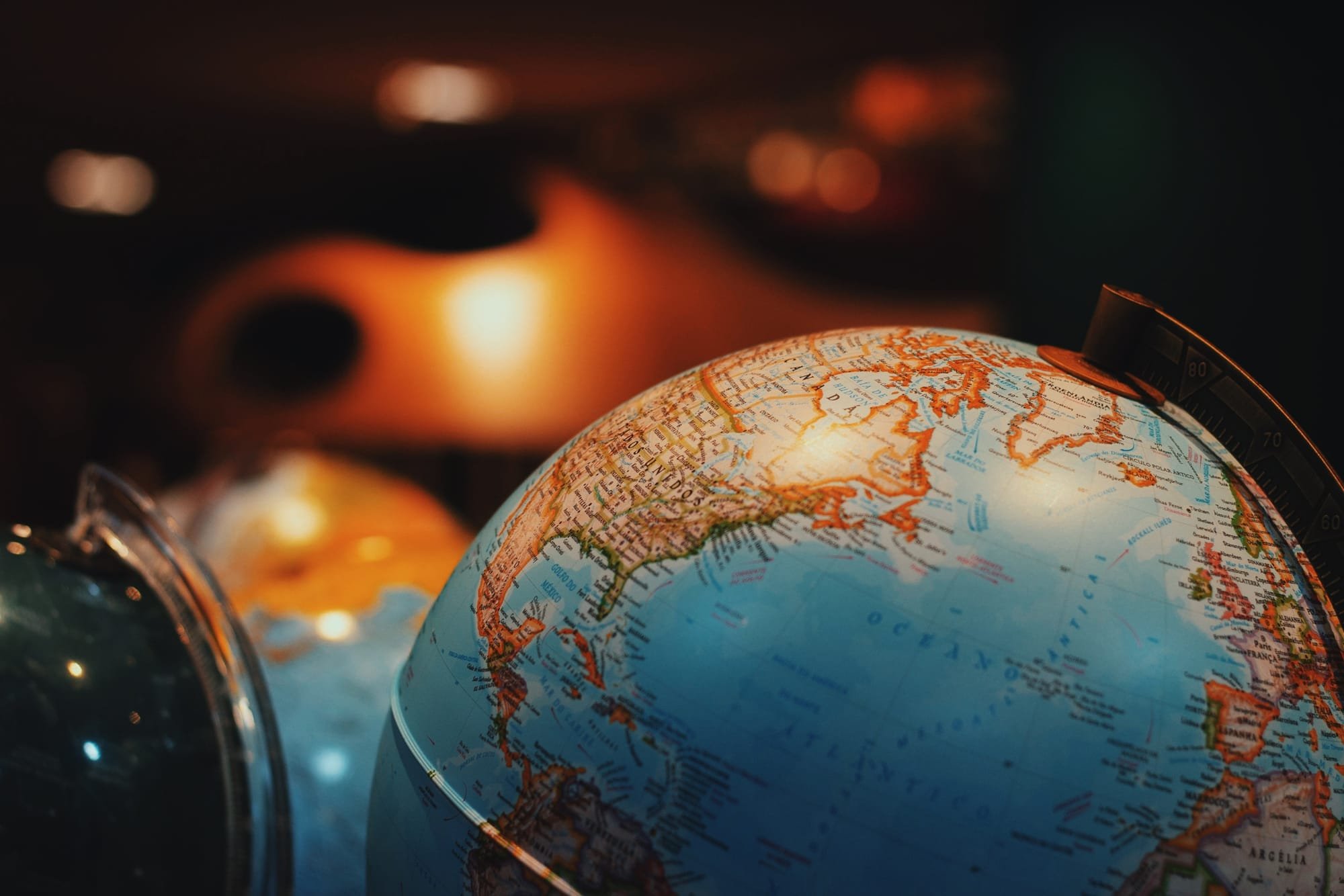 The world is constantly changing, and America needs to act in accordance with these changes. Here are my strategies when dealing with our foreign adversaries.

Russia. Russia must be severely punished for its brutal war in Ukraine. We must help Europe end reliance on Russian oil and natural gas by rapidly expanding its LNG infrastructure. Banning Russian oil/gas, some 36% of its government budget, is essential. The Russian dictator and complicit multibillionaires oligarchs must be severely punished until the Russian people themselves conclude that they must put in power a government that doesn’t behave with Nazi-like barbarism. Russians are overwhelmed with lies and propaganda. It may take years for the truth to emerge about the horrors the government inflicted on Ukraine. Russia must be a pariah state for many years until its people recognize such truths. This barbarism was supposed to be left in the 20th century with its two World Wars, but here we are again. We still have much work to do.

NATO.  Ensure Eastern European and Baltic NATO members (Estonia, Lithuania and Latvia) remain free. Europe needs full German cooperation to end European dependence on Russian oil. Our foreign policy since World War II has protected democracy and this remains essential policy. Russian and Chinese aggression must be confronted firmly. NATO Article V (threat to one is threat to all) is being tested. Russia must know that the 1930s world of Lord Chamberlain appeasement and Sudentenland capitulation to Nazi Germany is long gone.  Placing significant NATO forces in Eastern Europe and the Baltic states is a necessary means to deter aggression. This includes cyber attacks on America and Europe posing threat to our way of life.

Nuclear War. Some worry about Russia using nuclear weapons. This is a distraction. They don’t want annihilation any more than we do. Instead they wage economic and political warfare.

Election Interference. Russian (and possibly China) promotes fake news and reckless political candidates in Europe. It happened in France with Marine Le Pen, who lost a presidential bid. It’s a harbinger of what may happen again if inflation and economic instability grow. Putin and his kleptocrats are committed to this strategy. American foreign policy must firmly address such Russian sabotage and election interference

China. The near $350 billion trade deficit with China must be addressed. Our economic decline requires restoration of domestic manufacturing. This must be high priority. China’s threat to Taiwan mounts. Protect Taiwan independence.

Middle East, Iran & Terrorism. We must forever oppose terrorists and Middle East factions (i.e. Iran)  causing problems. Iran must never get a nuclear weapon. Peace in Israel is of utmost importance, as is peaceful relations among Arab nations. An American exit from that region, inviting trouble from Russia and China, cannot be allowed.