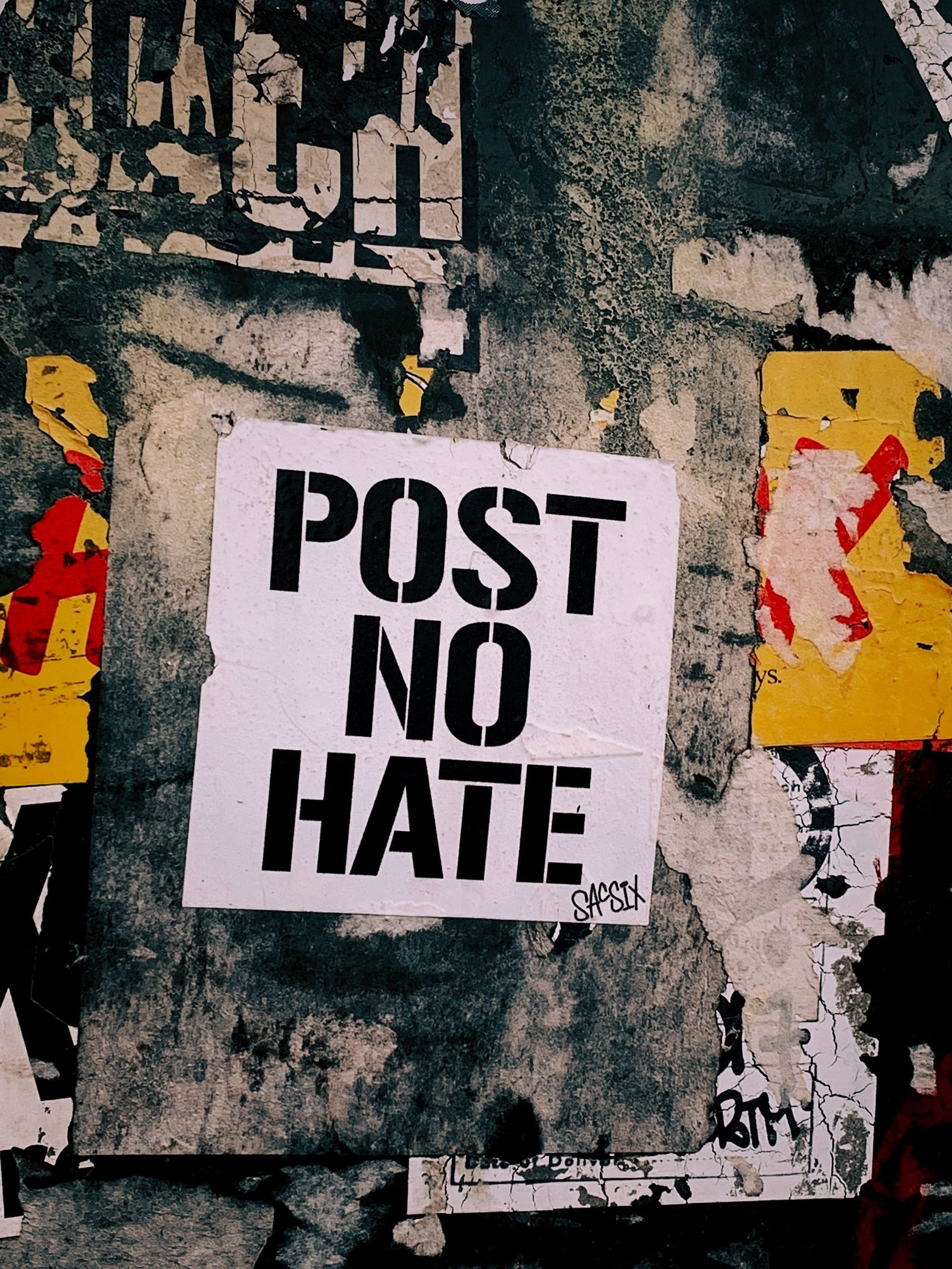 Cyber Crime Police Units. I propose creation of local police cyber units, in cooperation with the FBI, built to seek out and arrest people on websites who threaten violence and death. Shootings in Texas and Buffalo emphasize the need for federal and local law-enforcement designed for 21st-century threats and mentally deranged Internet users who are violent and full of hate. I propose modernized police units equipped to seek out and arrest hate crime criminals on the Internet. Such units would be interconnected with school psychiatrists and nationwide databases focusing on those with severe mental illness who promote violence online. Police are embarrassingly behind, for criminals long ago migrated to the Internet.

Locate Mental Illness. A deranged man with crazy ideas about “the great replacement” killed 10 people. He should’ve been found before he got those guns. Social media has bred hate and violence. Terror attacks occur frequently. Locally there have been Chinatown killings and synagogue attacks. Online hate sites encourage mentally ill people to act violently.

Let’s Be Realistic. Note these two statistics: 1) mass shootings 1998-2019, U.S. 101, all other countries 38; 2) gun ownership per 100,000, U.S. 125, all other countries under 20 (except Canada at 35). The 2nd amendment protects gun rights. Let’s do what is possible. Democrats repeatedly try to ban assault weapons, to no effect. It would be better if they focus on mental health and national database legislation (as noted above). The only realistic path is incremental improvement and cooperation with Republicans instead of finger-pointing and one-fixes-all legislation, for there is no one thing that will end the problem. Many issues need fixing if we are to see improvement. Don’t let good be the enemy of perfect.

Hate Counseling. We need counseling programs that firmly address online hate sites where violent racist hide. This must be equally applied to cyber bullies traumatizing school kids. I propose nationwide programs where local police locate and arrest people on hate sites who talk dangerously, and court mandated requirements that such people undergo mental health counseling addressing their hatred to bring them back to a healthy state of mind… and racial tolerance.

Lax Bail. Part of the problem is lax bail. In one attack on Riverdale synagogues, the criminal was released about a week later. It is a notorious example of widespread bail problems in New York and other cities. Bail reform releasing criminals is part of the problem and therefore part of the solution. Local legislators need to stiffen bail requirements.

Parents of Mass Shooting Criminals. I support criminalization of online threats. Among my legislative plans: 1) national and local law enforcement databases locating people with serious mental illness who may end up getting guns and killing, 2) criminalize parents who knowingly have mentally ill children and let them get guns, 3) subject such patents to criminal and civil lawsuits and let them go to prison for allowing their deeply ill child get guns and kill. Let’s make every parent who owns guns recognize that they have a responsibility to make sure no one, especially very mentally sick children, gets hold of guns.

Arrest Cyber Bullies. Cowardly threats on social media must count as an assault felony. I support federal legislation allowing the FBI to go after hate crimes committed on Facebook and other social media. We’ve got to put a stop to these cowards who threaten people and hide behind websites. This must end. The same goes for teen cyber bullies. Children and teenagers live in fear. It must be addressed. They need to be protected from cyber bullies.