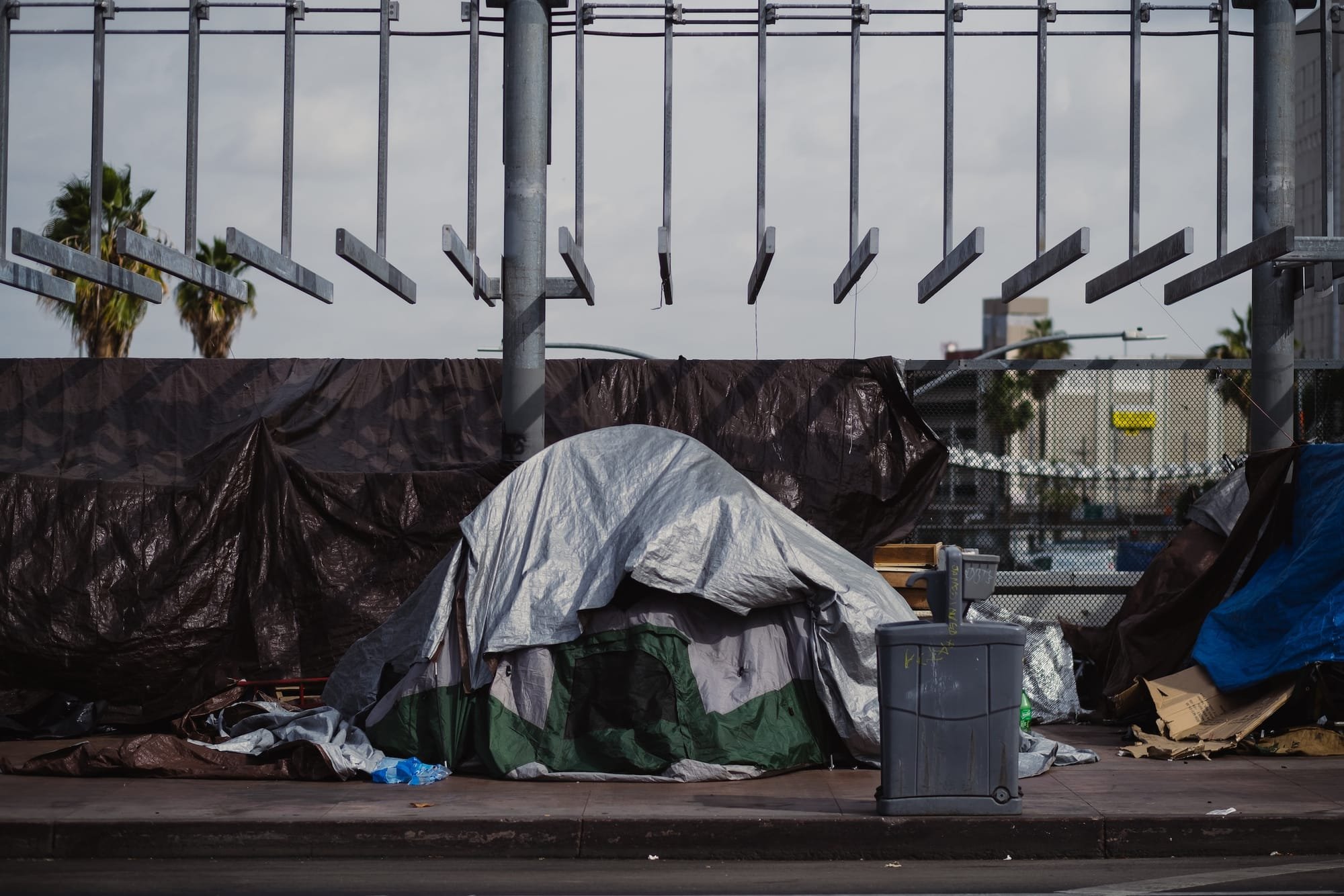 I offer a 5-part plan for the homeless crisis:
1) Police remove drug addicts and deranged homeless from streets/subways. When we fear being pushed onto oncoming subways, police protection is essential.
2) Confront drug addiction and mental illness among the homeless..
3) A “what-do-we-get-in-return” plan for free housing to homeless: agree to mental health treatment, drug rehab, or (if willing to work for pay) do work like clearing graffiti or removing garbage in parks or subways.
4) Provide real security in shelters. When homeless say it’s safer to sleep in streets than shelters, it shows how ridiculous shelters are.
5) No shelters in theater and tourist districts. They are centers providing some 280,000 hospitality jobs. Crime and widespread homelessness scare away tourists. Focus on those 280,000 jobs. The homeless deserve compassion and shelter, but only job-creating tourists belong in hotels.

Increase Minimum Wage. We need to recognize that many of the homeless are people with children who cannot afford rent yet have jobs. People work full-time yet can’t afford to pay the rent or buy food. This is unacceptable! If someone works full-time, wages must be sufficient to cover basic human needs.

Camp LaGuardia. I support the reopening of "Camp LaGuardia" offering the homeless a rural environment with psychiatric and drug rehab help.  We should purchase land upstate and re-create the facility that was closed during the Bloomberg administration. This is a better solution than letting thousands of people live in streets, subways and tent “villages.”

Shelters. Homeless shelters are run horribly, dangerous, and apparently thousands of homeless think it’s safer to sleep on the streets than go to shelters. This is what your current leaders have done. Talk about incompetence! I propose a complete rebuild of the shelter system. Clean and safe dormitories. Ample security and police to ensure people are safe and treated with dignity. Plentiful staff to treat violent people, drug addicts and alcoholics much in need of help from trained professionals.

Houston Success. Reports indicate that Houston has lowered its homelessness by nearly 63%. It created environment of cooperation between various groups, including charities. New York City must study Houston’s approach as a source of ideas.

Let Churches Help. I support allowing religious institutions to serve the homeless. Extremists think people are endangered because they are asked to say a prayer before eating. I think separation of church and state is important, but let’s not be crazy about this. So what if people say a prayer before eating in return for a quality place to sleep and eat? Many churches have done an excellent job housing the homeless. Let them play a role. If they do a good job, give them more money to expand.

The Working Homeless. Many homeless are people who have a job (and children!) but are forced out of their homes because of soaring rent. That needs a whole separate program. I propose a new rent subsidy program where people who work full time never pay more than 25% of their income for rent. The state will subsidize the rent remainder.